We offer a turnkey e-commerce solution without monthly costs or headaches.

We help our customers start e-commerce.

We tailor a solution so that your company can get started quickly and easily with the sales,

We offer unlimited e-commerce solutions where you can have so many products and categories that suits your business best.

Thanks to responsive web design, your customers will be able to shop easily from mobile phone, tablet and computer.

We also educate our customers in connection with the delivery of the website, This is so that you can easily update and maintain the website yourself!

We at Marknad have a broad competence and knowledge base as well as long experience.

A well-planned online store is a prerequisite for success
e-commerce, we help you with that.

Speed ​​and efficiency is something that characterizes us.

We offer a wide range of services and we will help you tailor a solution that will meet the exact needs of your company.

Get in touch with us

Please fill in the details below, submit the form and we will process your enquiry as quickly as possible. You can also use our e-services or contact us by telephone.

Are you thinking about starting web store but you have not got the time or the right knowledge? We are happy to answer your questions and help you get started. 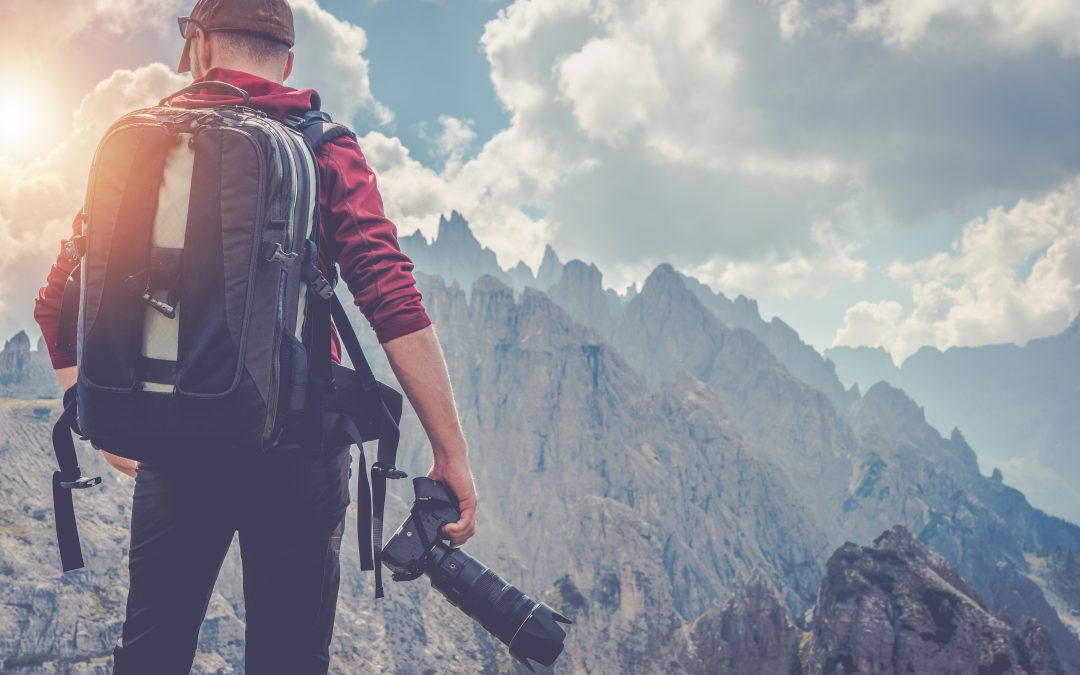 When the internet was still young, marketers would, for instance, use flashing lights and pop-up windows to grab the attention of the user. If anyone was to use the same tactics in the 2020s, they would probably be disappointed: people have learned to sidestep everything that feels abundant and annoying, and they don’t like using sites that aren’t handy enough.

You have successfully subscribed!