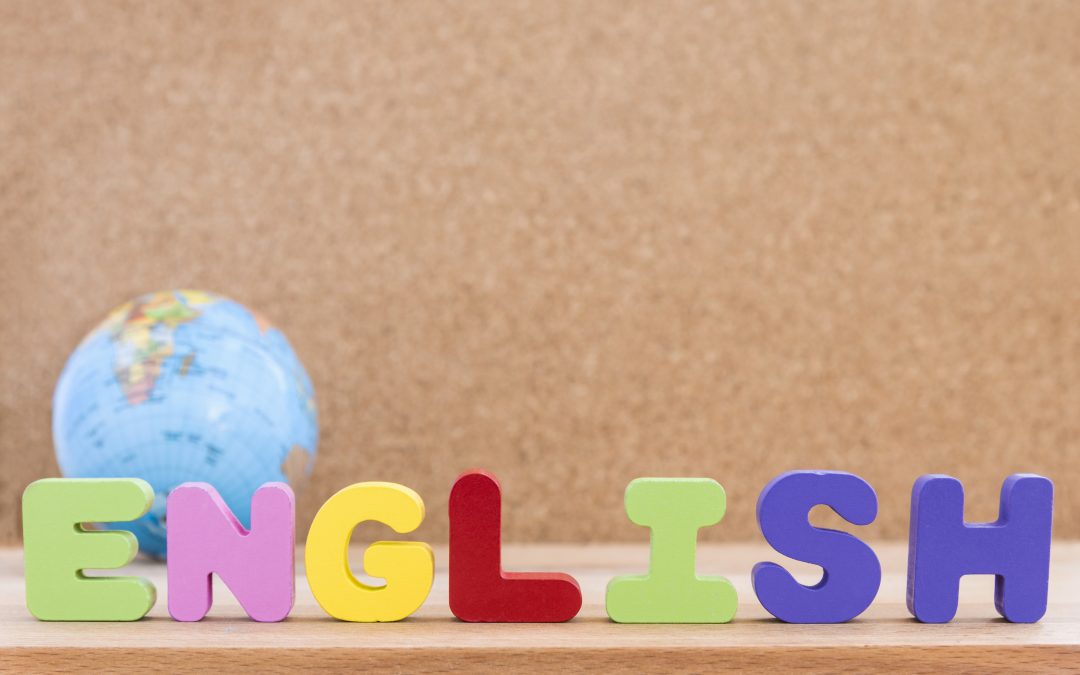 The simplest and most common way to hit international markets is setting up a version of the store in English. It is of course impossible to reach all potential customers worldwide using just one language, but English is enough to give any store the opportunity to grow internationally––and fast.

A New Store Is Not Needed

If the store already exists in one language, setting up a new store is not necessary. A new language version in English is enough.

In practice, a new language version means that the store creates another version of itself and the two versions operate in together. The store keeps tabs on sales, inventory, and everything else in its usual way. For instance, if Finns buy out a certain product, the store will show that there are no more products in inventory to international customers as well. The only place where having two versions means twice the work is text. The store owner needs to add two versions of all written content to the site in order for everything to display properly.

English Is the Most Spoken Language in the World

The number one first language in the world is still Mandarin Chinese. However, so many people speak English as a second language, that English is estimated to be the most spoken language worldwide. Depending on the source, it is said that approximately 1,5–2 billion people speak English. That is about one fourth of the entire population.

Because of this, having an English version of your store means potentially thousands of times more customers. English is also widely spoken in North America and Europe, both of which are attractive markets with plenty of purchase power.

Help Is Always Available in English

English is so widely spoken that there are plenty of service providers to choose from. Even if you are the owner of an online store that is in English, it doesn’t mean you need to speak it fluently. You can always find someone else to handle everyday things such as translations, content creation, or customer service, and your own time will be saved for developing your store. The internet is very useful for finding freelancers and other collaborators and service providers.

In fact, markets are saturated with companies and freelancers offering their English services. Finding someone who can help you out with your store is probably easier in English than in any other language.

Use English to Find New Markets

Because it is spoken so widely across countries and continents, English is also a good test language. Having your store in English means that you may find entirely new markets that you would not have thought of otherwise. Perhaps it is the Dutch who are surprisingly interested in your products or services. If that’s the case, it makes sense to focus on the Dutch markets next.

As soon as you know what your next target market is, you should focus on localization. This way, your store can grow step-by-step to countless new local markets.

You have successfully subscribed!